We have quite a bit of information about ancient Egyptian medicine. Doctors' instruc-

tions have been found to tell us. 56 they did for the sick and the injured. 57 many of

many. 58 . Religion, magic and medicine were. 59 related in ancient Egypt. Some priests (牧师) were specially. 60 as doctors to. 61 the sick and the injured.

Doctors were held to a high moral standard. Patients was treated with 62 and their 63 information was highly secret. The highest--ranking doctors were priests of the goddess Sekhmet, 64 controlled illnesses. Doctors spent a part o{ each year 65 the goddess. Doctors were thought to be 66 to the gods and able to ask them for healing. Temples were centers for healing. 67 a person was ill, he or she would come to the temple or 68 a doctor for a diagnosis (诊断). A(n) 69 prob-lem was treated with medicine, prayer and magic. If a clear cause was not 70 , the diagnosis would be that the illness was caused by an evil spirit or curse. The doctor would use magic spells to 71 a cure. 72, a diagnosis could not be reached.

73 this case, a patient would be told to rest for a period of time 74 another ex- amination could be 75 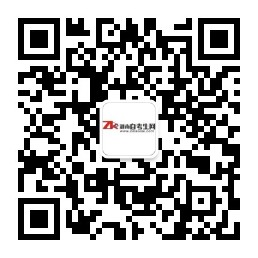